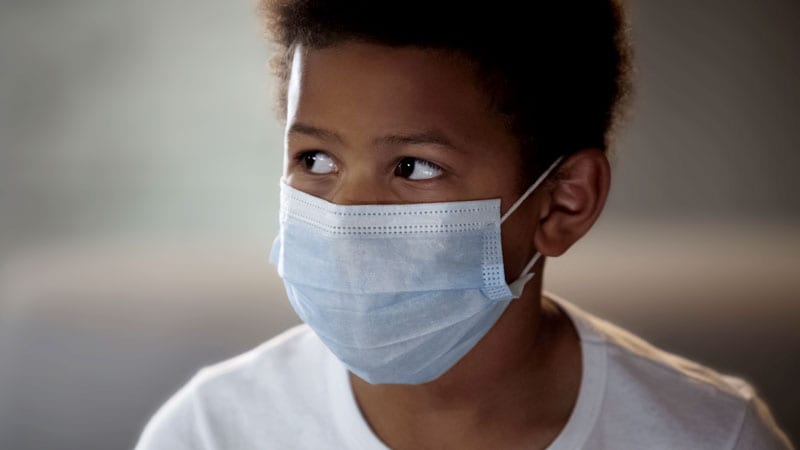 The decline in new cases of child COVID-19 in the last week continued at about the same, somewhat slower pace as the week before, but admissions have moved upward slightly, according to the most recent data.

The total number of new cases came to 25,915 for the week of April 1-7, down by 5.8% from the previous week’s 27,521, which, in turn, was 5.2% lower than a week earlier, according to the American Academy of Pediatrics and the Children’s Hospital Association, which have been collecting COVID-related data from state and territorial health departments since the early stages of the pandemic. New case declines in previous weeks had ranged from 9.3% to 46%.

The nearly 26,000 cases reported during the first week of April represent a fall of 97.7% from the peak of the Omicron surge in mid-January, when weekly cases hit 1.15 million, and they represent the lowest weekly count since mid-July of 2021. Cumulative cases in children now number close to 12.9 million over the course of the pandemic, which is 19.0% of cases among all ages, the AAP and CHA said in their weekly COVID report.

Data on new-case rates from the Centers for Disease Control and Prevention show the same continued decline, but the CDC acknowledges the possibility of reporting delays in recent weeks. The numbers for the latest week, April 3-9, maintain the larger overall decline, but there have been a couple of small, temporary increases over the last month, the CDC reported on its COVID Data Tracker.

The Latest on Vaccination