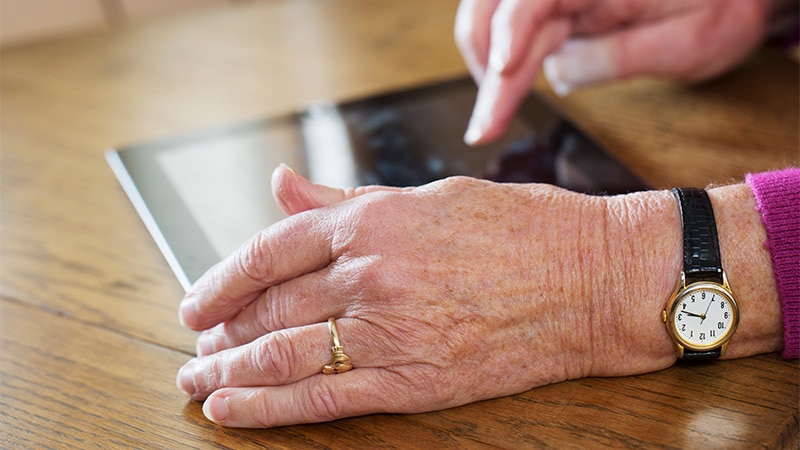 Metformin use, regardless of dose, was associated with increased overall survival in older adults with advanced cancer, according to results of a retrospective study of patients with type 2 diabetes and stage IV cancer.

The analysis included 7725 patients with lung, breast, colorectal, prostate, or pancreatic cancer identified through a search of a Surveillance, Epidemiology, and End Results (SEER)-Medicare dataset from 2007-2016.

Out of the full dataset, 2981 patients (38.5%) had been prescribed metformin, and use was highest among patients with prostate cancer (46%).

Lead author Lisa Scarton, PhD, RN, assistant professor, University of Florida College of Nursing, Gainesville, commented that the “underlying mechanisms of metformin related to cancer are still not completely understood,” but many studies have shown metformin is associated with a reduction in the incidence of cancer, a reduction in cancer mortality, and an improvement in overall survival, she said.

“As more evidence of anticancer benefit of metformin is emerging, it is important to explore optimal dosages that significantly improve cancer outcomes to boost anticancer effect,” she commented in an interview.

Scarton presented the new data in a poster here at the American Association for Cancer Research 2022 annual meeting.

Among study limitations, Scarton commented, was the advanced age of patients. “Our study population was 66 and older. It would be interesting to investigate this relationship among younger adults. We would also explore explicit benefits of metformin use in different racial and ethnic groups.”

The study was funded by the University of Florida, College of Nursing. Scarton has reported no relevant financial relationships.