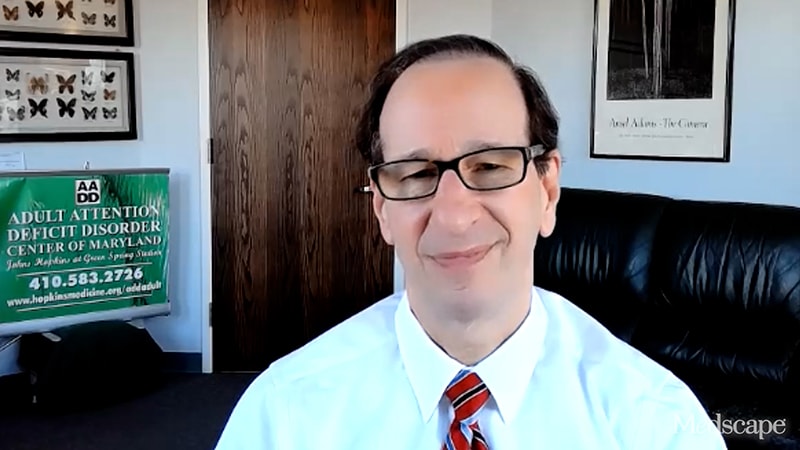 In the context of offering advice to those entering the field of psychiatry, David W. Goodman, MD, encourages aspiring clinicians to look beyond the conventional thinking and learn about adult ADHD because it is the second most prevalent psychiatric disorder among adults. Despite enduring resistance among some in the field, the understanding of ADHD has advanced to the point where it is now regarded as a lifelong challenge for those afflicted with this disorder.

Dr Goodman continues to explain that ADHD is defined not only by the trajectory of symptoms but also by neurologic changes in the brain that consist of morphologic differences, dopamine density, receptor differences, activation of neural network differences, and genetic factors.