Is Prescribing Stimulants OK for Comorbid Opioid Use Disorder, ADHD? 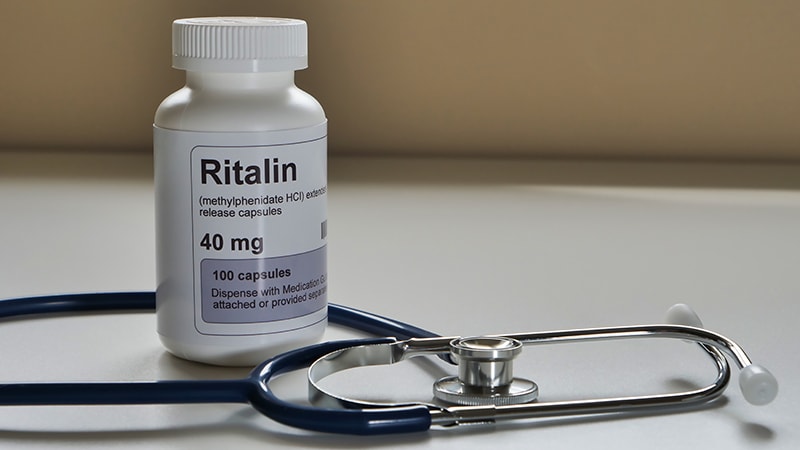 A growing number of patients with opioid use disorder (OUD) have a diagnosis of comorbid attention deficit hyperactivity disorder (ADHD) raising issues about whether it’s appropriate to prescribe stimulants in this patient population.

One new study showed that from 2007-2017, there was a threefold increase in OUD and comorbid ADHD and that a significant number of these patients received prescription stimulants.

“This is the beginning stages of looking at whether or not there are risks of prescribing stimulants to patients who are on medications for opioid use disorder,” investigator Tae Woo (Ted) Park, MD, assistant professor, Department of Psychiatry, University of Pittsburgh School of Medicine, Pittsburgh, Pennsylvania, told Medscape Medical News.

“More and more people are being identified with ADHD and we need to do more research on the best way to manage this patient group,” Park added.

The findings were presented at the American Academy of Addiction Psychiatry (AAAP) 32nd Annual Meeting.

Park is not convinced there is “an actual biological connection” between ADHD and OUD, noting are many reasons why patients with ADHD may be more prone to developing such a disorder.

Perhaps they did not get an ADHD diagnosis as a child, “which led to impairment in their ability to be successful at school and then in a job,” which in turn predisposed them to having a substance use disorder, said Park.

From previous research and his own clinical experience, ADHD can significantly affect quality of life and “cause increased impairment” in patients with a substance use disorder, he added.

Interestingly, there’s evidence suggesting patients treated for ADHD early in life are less likely to develop a substance use disorder later on, he said.

The “gold standard” treatment for ADHD is a prescription stimulant, which carries its own addiction risks. “So the issue is about whether or not to prescribe risky medications, and how to weigh the risks and benefits,” said Park.

From a private health insurance database, researchers examined records for patients aged 18-64 years who were receiving medication for OUD, including buprenorphine, methadone, or naltrexone, from 2007-2017.

In the study sample, about 17,000 individuals were receiving stimulants and 156,000 were not receiving these drugs. The largest percentage of participants in both groups was in the age 18-to-25 category.

About 35% of those receiving stimulants had ADHD and about the same percentage had a mood disorder diagnosis.

Percentage of co-occurring ADHD and OUD increased from more than 4% in 2007 to more than 14% in 2017. The prevalence of stimulant use plus medication for OUD also increased during that time.

The increase in ADHD diagnoses may reflect growing identification of the condition, Park noted. As the opioid problem became more apparent and additional treatments made available, “there were more health care contacts, more assessments, and more diagnoses, including of ADHD,” he said.

Stimulants may also be risky in patients with OUD. Results from another study presented at the AAAP meeting showed these drugs were associated with an increased chance of poisoning in patients receiving buprenorphine.

However, Park is skeptical the combination of stimulants and buprenorphine “leads to a biological risk of overdose.” He used a hypothetical scenario where other factors play into the connection: a patient gets a prescription stimulant, becomes addicted, starts using street or illicit stimulants, which leads to a relapse on opioids, and then to an overdose.

“So there are risks and benefits of prescribing these medications and it becomes tricky to know whether to prescribe them or not,” he said.

While stimulants are by far the best treatment for ADHD, atomoxetine (Strattera), a nonstimulant medication with antidepressant effects, is another option, Park said.

He added that a limitation of his study was that very few individuals in the database received methadone.