CDC Alerts Doctors After Sharp Increases in Ivermectin Use for COVID 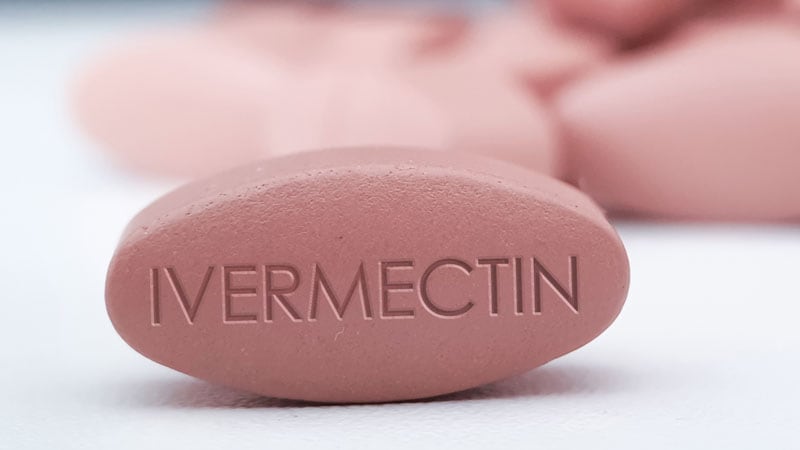 The US Centers for Disease Control and Prevention (CDC) is warning physicians to be on the lookout for cases of ivermectin overdose, as people increasingly self-prescribe the drug in an effort to prevent or treat COVID-19.

Ivermectin is an anti-parasitic drug that is used to treat river blindness and intestinal roundworm infection in humans and to de-worm pets and livestock.  Lotions and creams containing ivermectin are also used to treat head lice and rosacea.

A study published last March showed that ivermectin killed SARS-CoV-2 in cells growing in a lab within 48 hours, and proposed that the medication be investigated as a cheap and easily available treatment for COVID-19.

But cells are not people, and subsequent studies have failed to find any benefit. Others have been flagged for fraud.

Even the drug company Merck, which manufactures ivermectin, has issued a statement saying there’s no scientific basis for a potential therapeutic effect against COVID.

The US Food and Drug Administration warned about the drug’s use for COVID in March.

But that hasn’t stopped people from seeking it out. In a new communication to its Health Alert Network, the CDC says cases of overdose and misuse are rising.

More than 88,000 prescriptions were written for the drug ivermectin in the week ending August 13, an increase of 2400% over the weekly average prior to the COVID-19 pandemic.

Those numbers don’t reflect the pills people order off the internet or bottles of liquid “sheep drench” or injection formulations sold in farm supply stores.

Veterinary formulations of ivermectin may be highly concentrated and may contain inactive ingredients that have not been evaluated for use in humans.

Signs of overdose include:

Recent cases include an adult who drank ivermectin intended for use in cattle in an attempt to prevent COVID-19. The patient came to the hospital confused, sleepy, breathing rapidly, and hallucinating. The patient recovered after 9 days in the hospital. Another case involved a person who took tablets of unknown strength purchased over the internet to treat COVID-19. The person was disoriented and had trouble following commands. Symptoms improved after ivermectin was discontinued, according to the CDC.

The CDC is asking doctors to alert their patients to the risks of ivermectin, particularly ivermectin products intended for veterinary use.