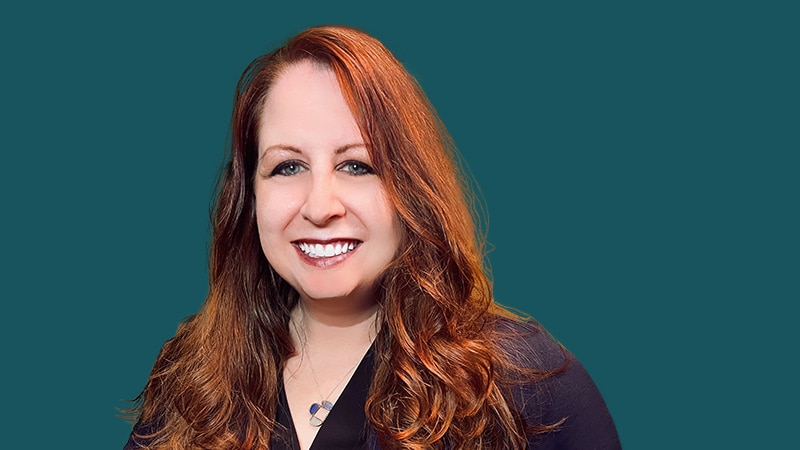 “I want to stop this treatment.”

These are not the words I’m expecting to hear from my patient. She has advanced stage IV cancer, and the third-line endocrine (antihormonal) therapy I recommended a few months ago is working. The imaging shows a significant response.

I think perhaps she’s misunderstood me. I explain the favorable results of the CT scan again and start to pull up the images to show her the shrinkage of the tumors, but she cuts me off.

I take a moment to collect my thoughts. It’s not the first time we’ve had this discussion. Previously, when the cancer was progressing, she had lost weight. It was the least she’d ever weighed in her adult life. She liked her new weight.

Now, she’s gained 10 pounds. I try again to explain this is healthy. It means the new treatment is working. Her body’s ability to regain weight is an encouraging sign. The lesser toxicity of the endocrine therapy has allowed her appetite to come back. She’s no longer dealing with nausea from chemotherapy.

But she does not see these as positive things. All she sees is the number on the scale going up. I wonder what it is she sees in the mirror. What it is our society has made her see in the mirror when she gains weight.

We go round and round. I plead with her not to stop the treatment. I make sure to use plain language to avoid any misunderstanding about how advanced her cancer is and the expectation of progression and death if she stops.

She remains firm in her decision. Her partner remains silent in the chair across from her.

I decide to try something different from my usual gentle approach. It’s early in my career, and I’m still refining my toolbox of skills. I think a “tough love” approach might be what’s needed. These are hard words to say, but I think they might be what can break through to her. Although I speak them softly, I can’t keep a slight note of frustration out of my voice. “Would you rather die than be fat?”

It’s as if the words create a vacuum that sucks all sound out of the room after I speak them. She doesn’t reply right away. Her partner’s gaze darts from her to me to her again.

She looks me square in the eyes. “Yes,” she says.

The answer stuns me. After a moment to collect my thoughts, I say the only thing I can think of. “That makes me so sad,” I say. “So very sad. I want you to live.”

We end the visit with an agreement to schedule a follow-up visit in a few weeks to regroup on her decision, but she later cancels it. She has decided to go elsewhere for her care.

Some years later, a very young woman with stage IV cancer sits across from me. She has exhausted treatment options and is here to discuss a hospice referral. She does not ask me for anything else.

I spend most of the visit chatting with her to get to know her apart from her cancer. In the course of the conversation, she says something I will never forget.

She tells me that strangers come up to her when she’s out in public — places like the grocery store or the mall. Other young women. They all ask her the same question. “How did you get so thin? How can I do the same thing?”

She tells me in a choked-up voice how this makes her feel. How sometimes, she is blunt, not wanting to spare their feelings, finding a brief satisfaction in the shock and shame that cross their faces when she says, “I have stage IV cancer.”

Other times, she doesn’t tell them. The emotional burden forced upon her — to explain that her extremely low body weight is not some gift — is not always something she can take on. To have to explain it’s not something she was born with, nor something she’s worked for, but the outward sign of a terminal illness. Even worse for her is the cruel irony implicit in every one of these encounters. That a dying young woman’s appearance is the epitome of beauty in our world — an unfair burden our society has thrust upon her in the short time she has remaining on this earth.

Sometimes, the other young women say to her, “Tell me what you did to get so thin. I want what you have.”

About Dr Jennifer Lycette
Jennifer L. Lycette, MD, is a rural community hematologist-oncologist, mom of three, and recovering perfectionist who’s writing her way back from physician burnout, one word at a time. Her essays have been published in
The New England Journal of Medicine,
JAMA,
JAMA Oncology,
Journal of Clinical Oncology,
The ASCO Post, and more. Connect with her on Twitter
@JL_Lycette or her
website.

Lithium Works for Bipolar Disorder. Why Aren’t We Using It?