Morning (vs Evening) Dosing and Better Survival in Glioblastoma 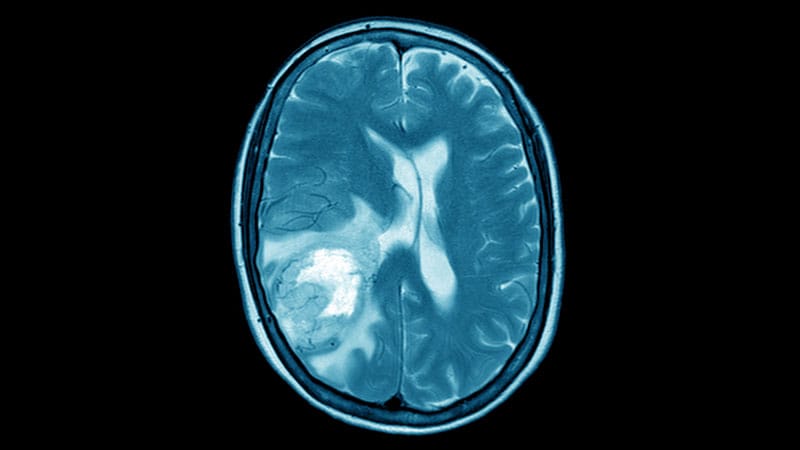 Timing could make a difference: new results suggest that patients with glioblastoma who took temozolomide (Temodar) in the morning rather than the evening showed an improved overall survival.

The findings come from a single-center, retrospective review of patients with newly diagnosed glioblastoma who had undergone surgery and chemoradiation, and were then prescribed maintenance with oral temozolomide.

Overall, patients who took the drug in the morning had an average overall survival (OS) of about 17 months post-diagnosis vs 13.5 months when the drug was taken in the evening.

Both these OS differences were statistically significant, the researchers noted.

However, the OS difference was not significant in the subset of 95 patients with unmethylated tumors (median OS = 1.06 with morning dosing vs. 1.04 years with evening).

The results were published online in Neuro-Oncology Advances.

This was a single center study and not a randomized trial, but the team is encouraged by the results, commented co-senior author Erik D. Herzog, PhD, professor of biology in Arts & Sciences, Washington University School of Medicine, St. Louis, Missouri.

“But the results only show a correlation with morning temozolomide and increased overall survival,” he said. “We aim to collaborate with physicians who track when their patients take temozolomide along with other measures such as the patient’s sleep-wake schedule, to further evaluate the potential for circadian medicine in glioblastoma.”

Worth Mentioning to Patients

Approached for comment, Adilia Hormigo, MD, PhD, a professor in the Department of Neurology, Medicine, and Neurosurgery at Mount Sinai Hospital in New York City, said this is an important observation but needs confirmation in a prospective study.

“Many patients do take it [temozolomide] in the evening, along with anti-nausea medication, and then go to sleep,” said Hormigo, who was not involved with the study. “But some of these patients were in a clinical trial and they were taking it in the morning as well as evening.”

She noted that glioblastoma is a very aggressive disease, and gaining 6 months of survival is very significant. “Something as simple as changing the timing that a medication is given is definitely worth further study,” Hormigo said.

She added that even though the data need confirmation, it is worth discussing with patients. “I will mention it to my patients, that there is some information showing that the treatment schedule could affect outcomes,” Hormigo said. “Patients should be well informed and be part of the decision.”

Why Is Timing Important?

As to why there is a difference between morning and evening dosing, Herzog and colleagues have several theories.

“In a prior study, we found that glioblastoma cell lines in a dish have daily rhythms in sensitivity to temozolomide,” Herzog told Medscape Medical News. “This indicates the daily rhythm can arise within the tumor.”

As an example, the circadian clock may modulate the DNA damage caused by temozolomide, the cells’ ability to repair the DNA damage, or even the cells’ propensity to commit to apoptosis, he explained.

“Daily rhythms in the abundance or activity of DNA repair enzymes like ATM or MGMT could produce these results,” he said.  “In addition, we must consider that in patients, temozolomide delivery to the tumor may vary with time of day. There are known rhythms in permeability of the blood–brain barrier, for example.”

The study was funded through the Alvin J. Siteman Cancer Center Siteman Investment Program through funding from The Foundation for Barnes-Jewish Hospital and the Barnard Trust, The Children’s Discovery Institute, and the National Cancer Institute. The authors disclosed no relevant financial relationships. Hormigo has received research grants from MD Serono and Novocure and is on the advisory board for TargTex.

For more from Medscape Oncology, join us on Twitter and Faceboo

Efforts to Make Protective Medical Gear in US Falling Flat

Are These Wise Financial Investments for Docs in 2022?